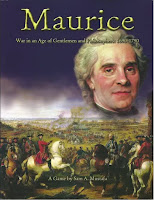 It having been an age since I had played Maurice by Sam Mustafa and a friend expressing an interest in trying them out, I decided to run a game at the club.

I found a scenario for the Battle Ramillies (the only one of Marlborough’s famous battles scaled for two players as opposed to four players - using the optional ‘Doubles’ rules).

The game was as fun as remember; however, whilst I had explained the rules I didn’t give my friend enough pointers on tactics as he was playing Marlborough and so needed to be pretty aggressive to win. 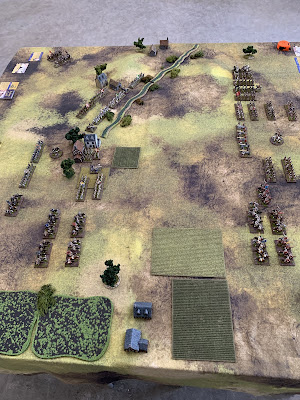 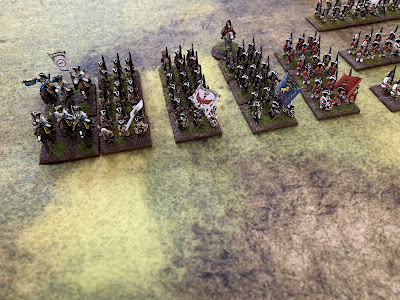 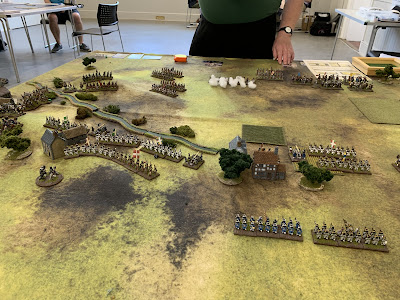 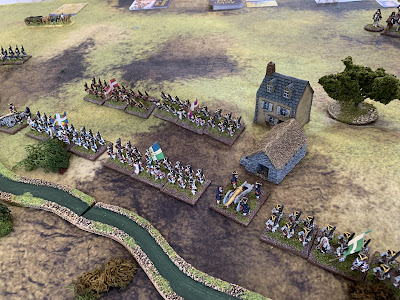 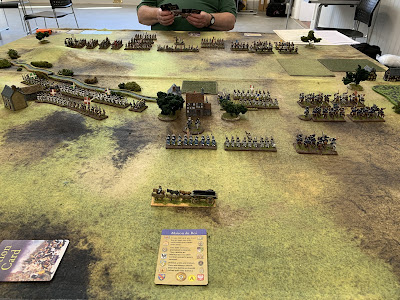 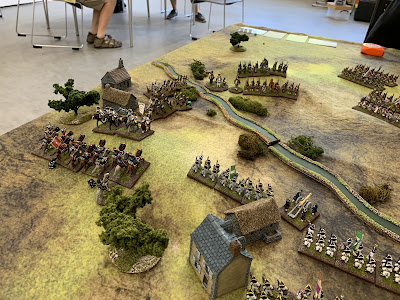