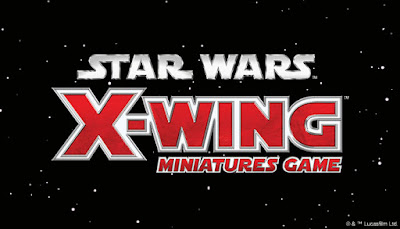 A few meetings ago I ran another narrative based Star Wars X-Wing game at the club.  Here are the faction briefings, OOBs and some photos of the game.

You have just concluded a transaction between representatives of the Black Sun syndicate and the Hutt clan. To avoid the notice of the Empire (since the transaction is anything but legal you had hidden yourselves in the Anaxes asteroid belt in the Azure sector of the Outer Rim. Unfortunately, Imperial ships have just appeared outside the belt and challenged you. You need to evade the Imperial grasp and return to your masters with the spoils of your transaction (in the larger two ships) or have to pay the price! How the Imperials found you is something of a mystery - have you been betrayed by the other faction?

Base ships (and minimum points):

Evade the Imperial patrol ships, exit the asteroid belt and make the jump to lightspeed (Imperial side of table) Scale of Victory/Loss will depend on points values surviving (plus points value of Imperials destroyed)

Criminal activity in the Outer Rim has been on the increase and you have been ordered to aggressively patrol the various systems. A routine scan of the Azure sector detected ships entering the Anaxes asteroid belt and so you have been despatched to investigate. As you approach you detect several vessels all of which have masked or obviously forged transponder codes. You must prevent these criminals from escaping either by capturing or destroying them. The officer who is most successful will surely be recognised up the chain of command and might even come to the notice of the Grand Moff himself!

Base ships (and minimum points): 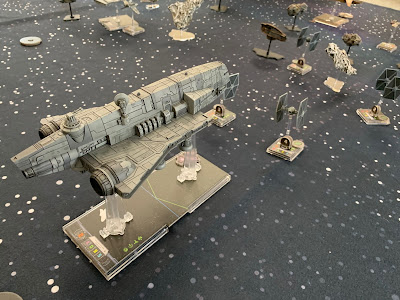 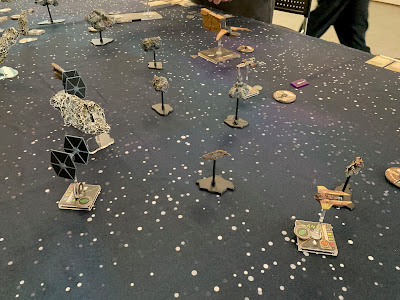 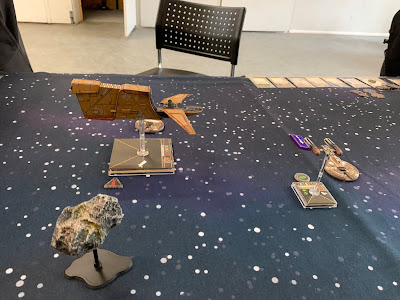 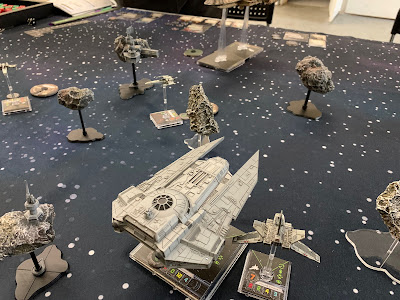 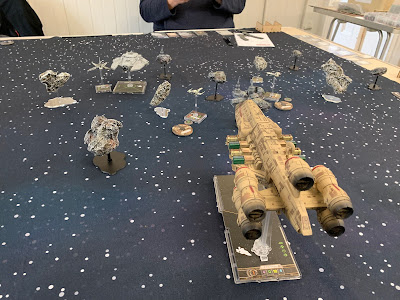 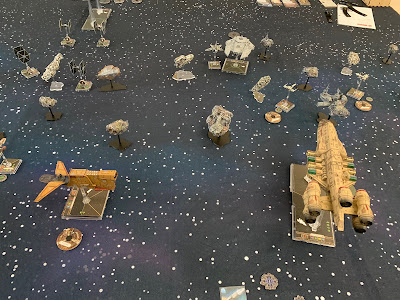 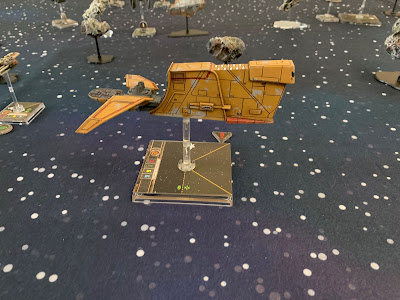 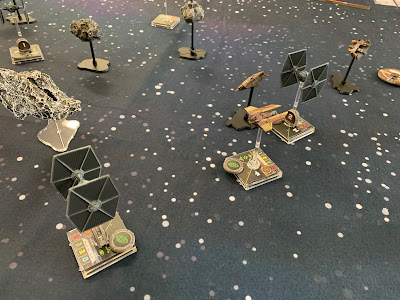 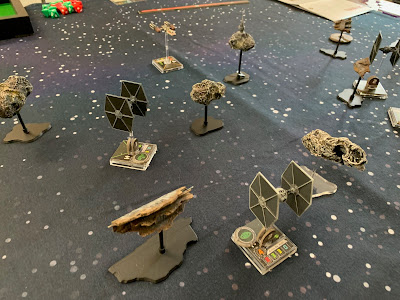 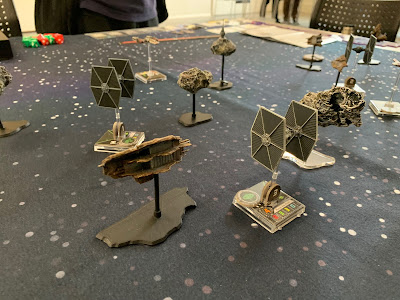 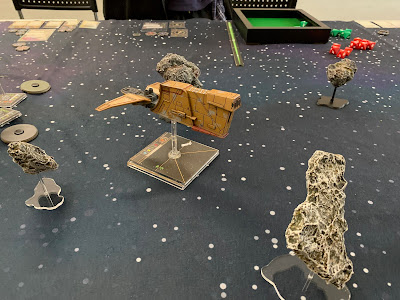 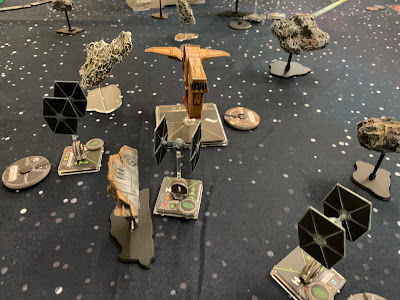 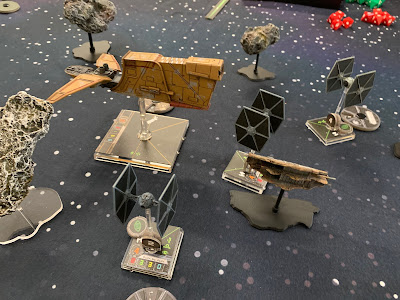