Here is yet another post from my backlog of reports of last year's games...

Not having been satisfied with any of the published rulesets for company level Cold War, Lenin decided to organise a scenario using his own rules based around I Ain't Been Shot, Mum combined with elements from Charlie Don't Surf plus his own additions.  Here are some photos from the game: 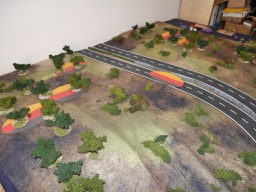 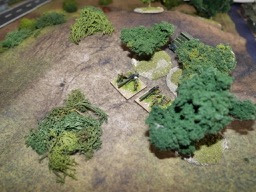 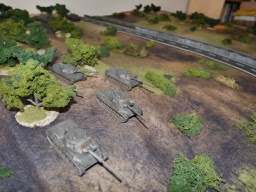 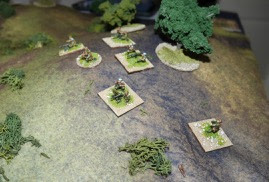 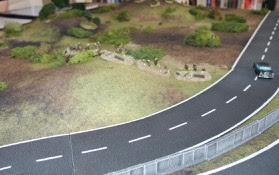 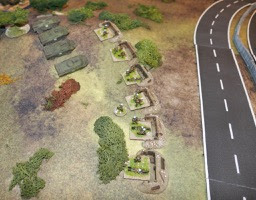 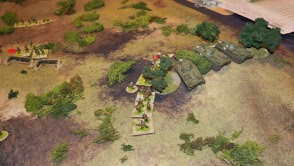 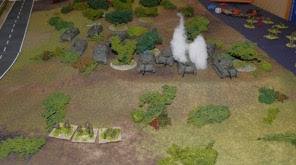 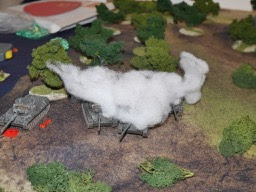 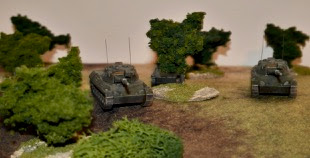 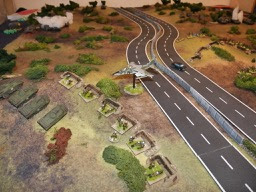 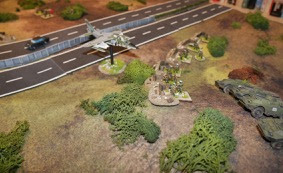 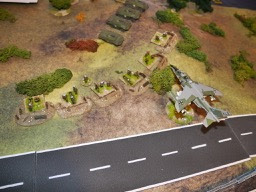 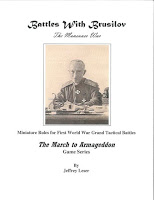 Back in August we had another wargaming weekend and it was a chance for me to try out the Battles with Brusilov rules with my newly painted Peter Pig Great War Austro-Hungarians and Russians.

I used a scenario from Shawn Taylor's Great War Spearhead II scenario booklet, Summer Harvest.  During the Battle of Krasnik, the Russian Grenadier Corps attacking X Austrian Corp at Goraj.  Our scenario involved the Austrian 24th Infantry Division dug in on the high ground to the north and south of Goraj overlooking the Lada river and Zastaroie.

I took the 1st Russian Grenadier Division which was advancing to take the Austrian positions.

Obviously the key to the engagement was for Russians to take the river bridges which was easier said than done!  Here are some photos of the game 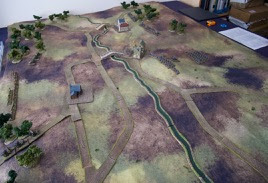 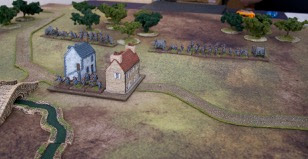 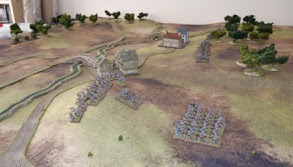 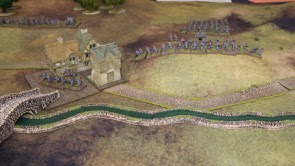 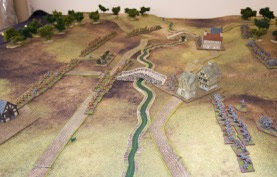 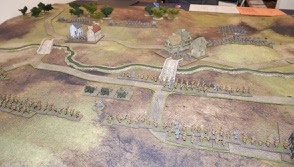