Raiders of the Lost Mask

The next game we played was a first play of the new Studio Tomahawk rules, Congo.  This was a great opportunity for Lenin to break out his extensive Darkest Africa collection and his brand new copy of the rules.

My "column" consisted of an Explorer with his reckless Adventurer chums along with a Retired Officer turned archaeologist supported by some soldiers and askaris.  We had discovered a relic, in this case a tribal mask and needed to get it to safety (it belongs in a museum!).  Whilst Lenin played the opposition - slavers and Baluchi with a few natives - who were sneaking up on our camp. 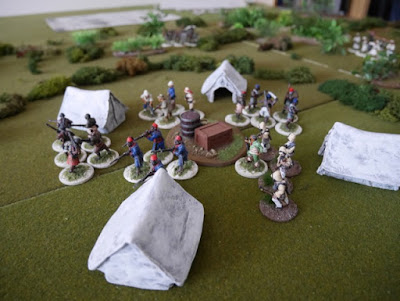 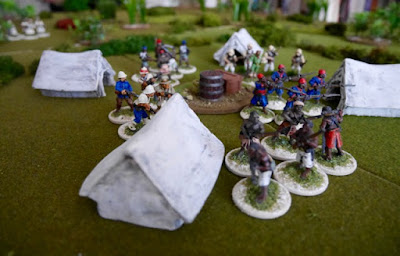 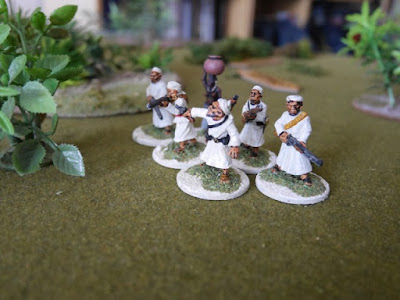 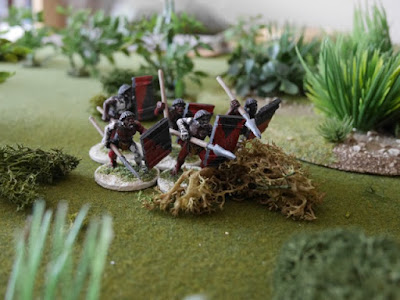 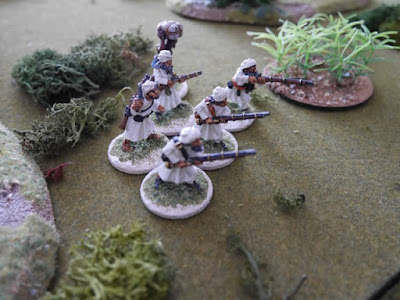 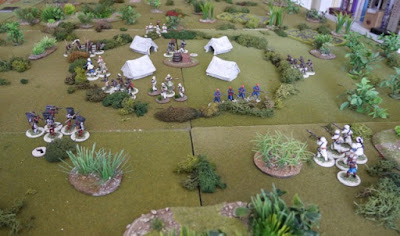 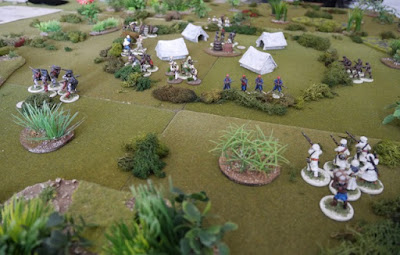 The Congo rules were very easy to pick up and gave a fun game - with plenty of opportunities for gratuitous film quotes!  They are beautifully produced and I suspect I'll be picking up a copy for myself.
Posted by Whisperin Al at 6:50 pm 2 comments: 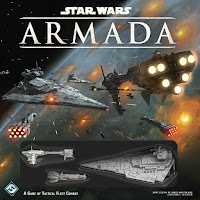 Lenin came for another visit over the bank holiday weekend - so we managed to fit a few games in.  On the Saturday we popped up to the club and gave my Star Wars Armada collection an outing.

This was the first time that my Wave 2 ships had hit the table, so I was interested to see how they would play.  Lenin and I took the part of the Empire, complete with Darth Vader commanding his own Tie fighter squadron and Grand Moff Tarkin aboard the Imperial Class Star Destroyer (and she is a big beastie!).  Facing us the Rebels had Luke Skywalker and Wedge Antilles commanding their own X Wing squadrons with Admiral Ackbar on their flagship.

It was really interesting to see how the new ships performed and try to recall how best to use the base and wave 1 ships too.

Here are a few photos from the session (apologies for the quality but I only had my phone with me): 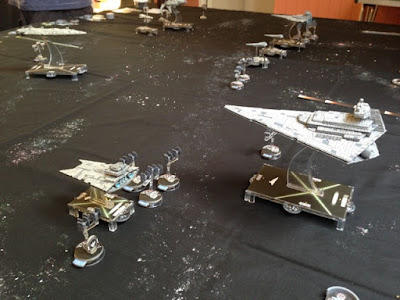 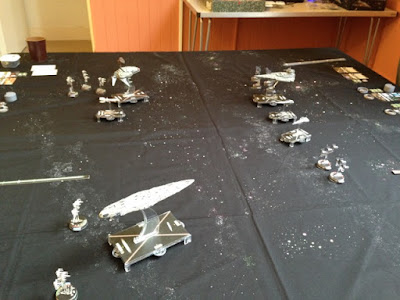 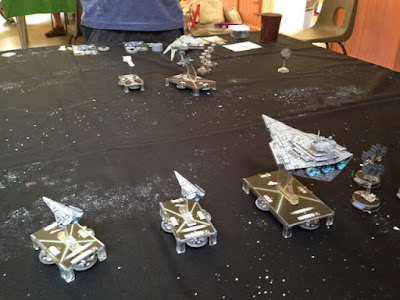 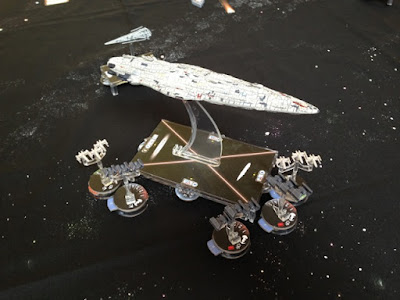 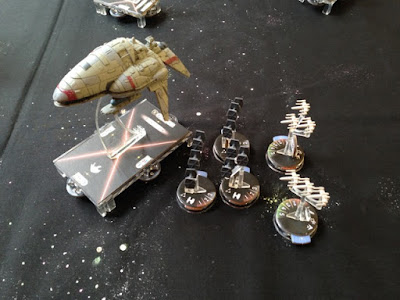 Ultimately, Luke and Wedge bought the farm and order was restored to the galaxy!
Posted by Whisperin Al at 8:54 pm 2 comments: