So I've managed to get behind on my posts again but better late than never eh?  Back in March I put together a 28mm Vietnam game for my club.  The game background to the game was that Cobra had been brought down and a search and rescue operation had been quickly thrown together.  The game represented just a part of the operation with the players controlling a single squad.

Here are some photos from the game: 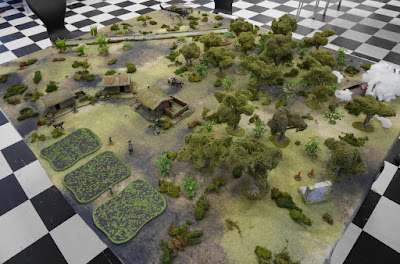 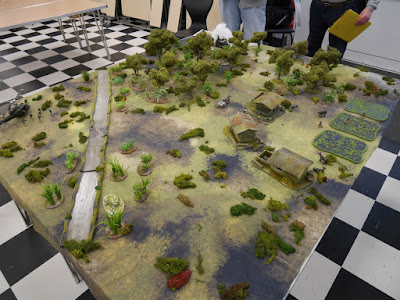 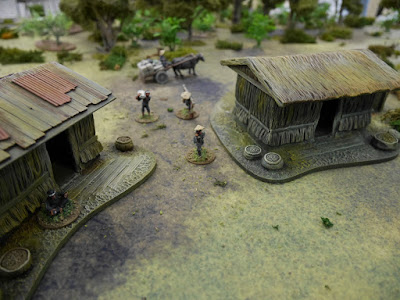 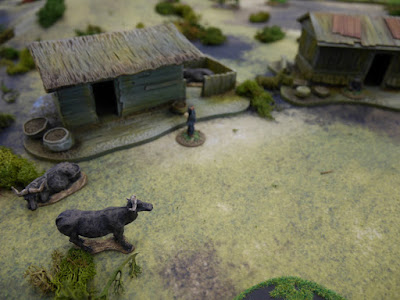 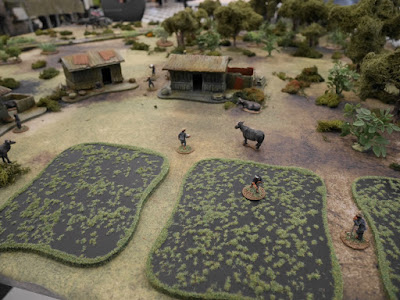 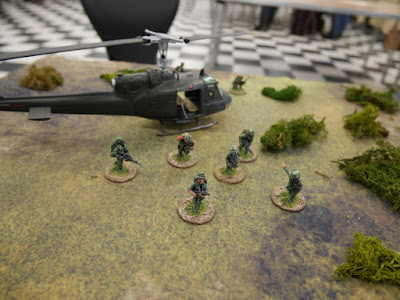 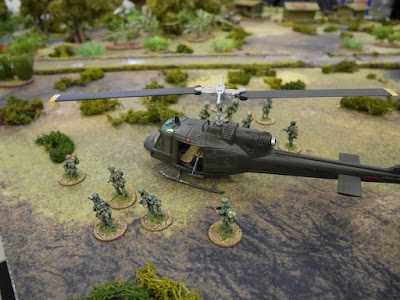 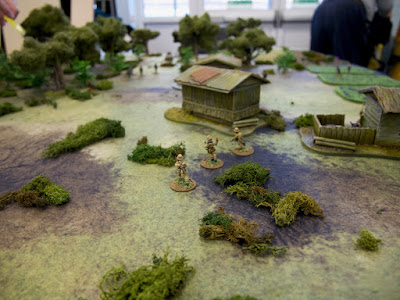 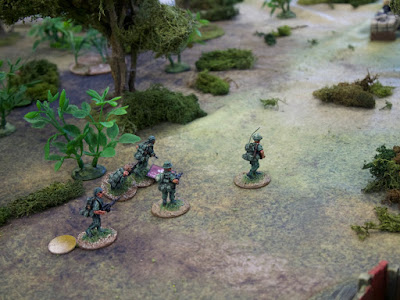 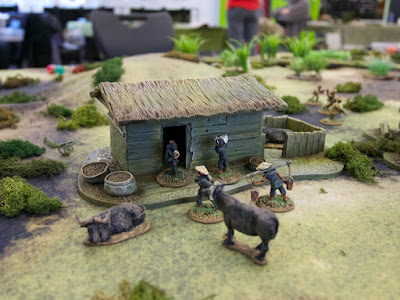 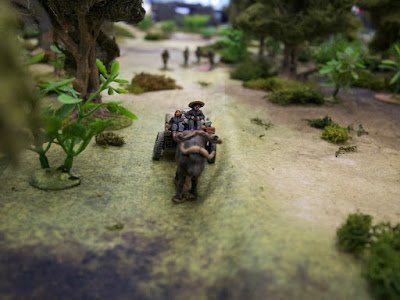 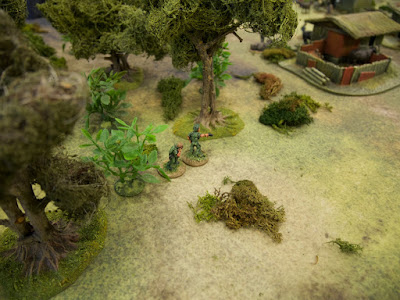 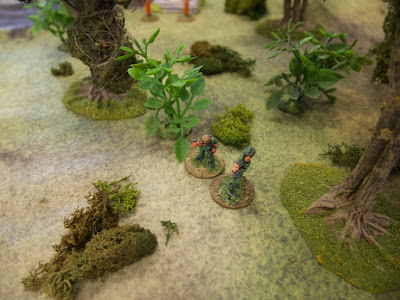