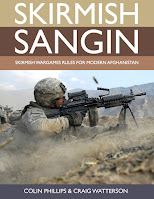 Back in May, and a couple of days before the fortieth anniversary, I ran a 28mm game of the engagement between the Royal Marines Arctic and Mountain Warfare Cadre and elements of the Argentinian 602 Commando Company.

I used the Skirmish Sangin rules as, whilst these were designed for Afghanistan, they were relatively easily adapted to the Falklands and provide a suitably crunchy game for such a small engagement with very low levels of cover.

The scenario was developed from the Mountain Commandos at War in the Falklands: The Royal Marines Mountain and Arctic Warfare Cadre in Action During the 1982 Conflict by Rod Boswell (who commanded the Marines in this engagement). 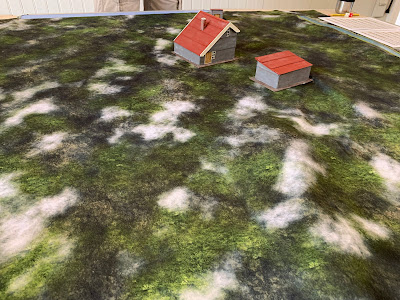 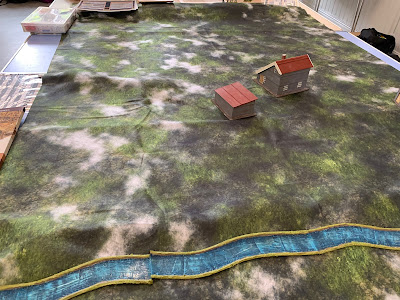 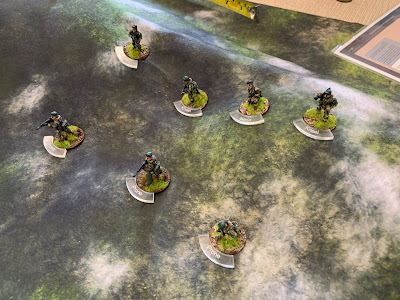 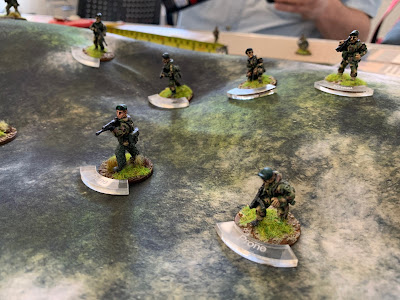 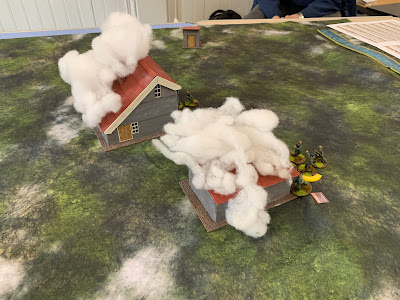 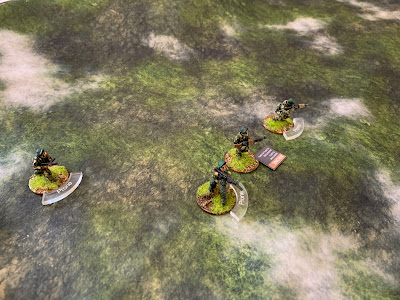 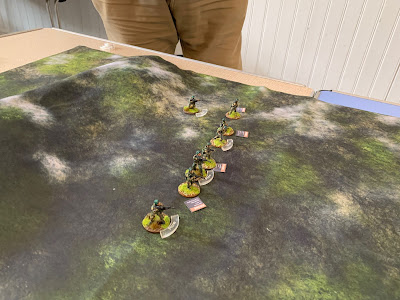 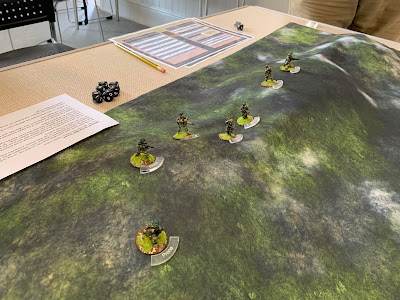 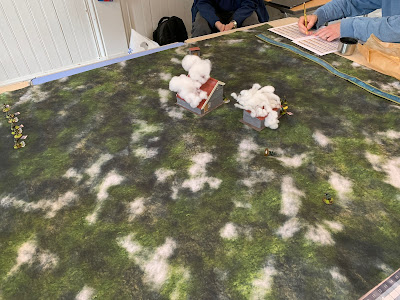 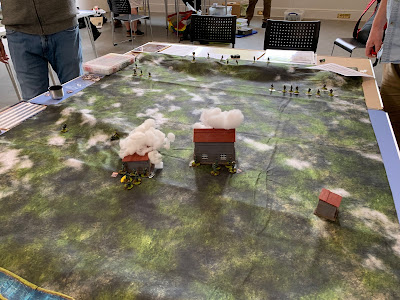 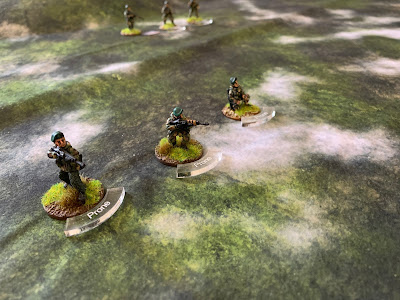 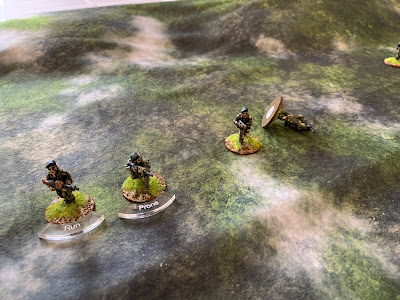 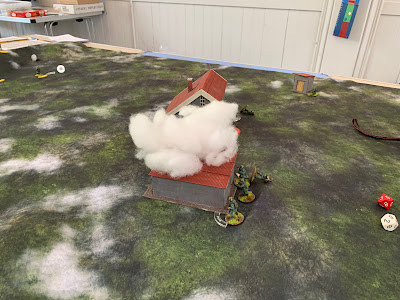 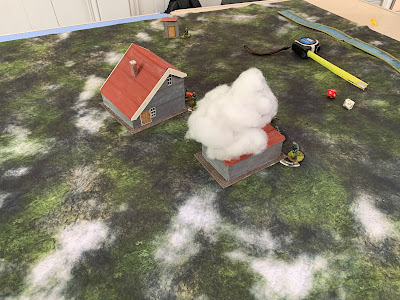 The main issue, from a gaming perspective, of using Skirmish Sangin for this period is the absence of body armour - so if you get hit you go down.