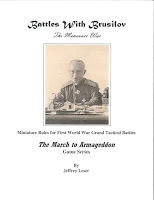 Having finished painting my second division of WW1 Russians I wanted an opportunity to get them to the table.
This scenario is set on August 28th and the third day of the Battle of Komarów. The battle was relatively quiet on the second day with a lot of redeploying of lines and movement of various Corps to cover different areas on the field. There had been some reverses for the Austrians, primarily the 10th Cavalry Division had been driven back.

This engagement area is to the extreme Austrian right, where Archduke Joseph Ferdinand’s group was going to launch into the Russian XVII Corps.

The Russians were not set up for defence and were actually on the move to the west to try and shore up the crumbling XIX, XXV and V Corps, who had been hard pressed on day one and had spent day two retreating along the line.

Here are few pictures from the game: 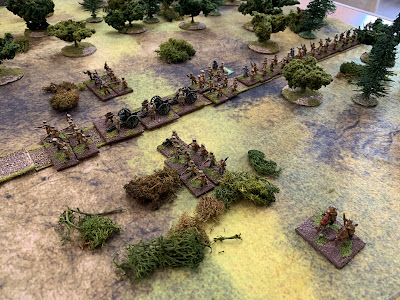 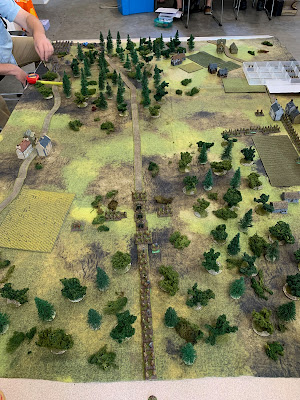 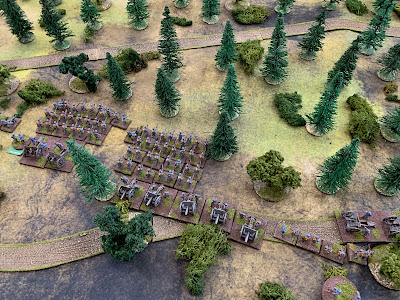 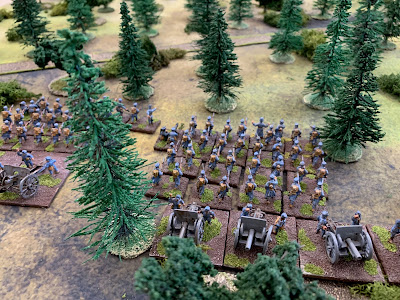 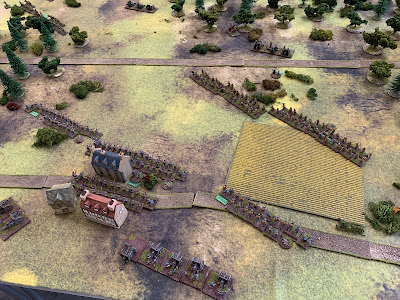 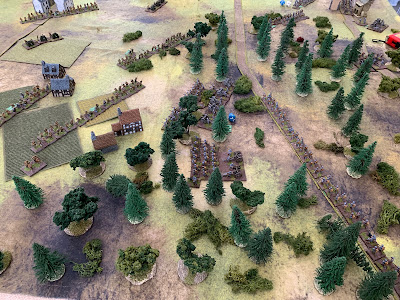 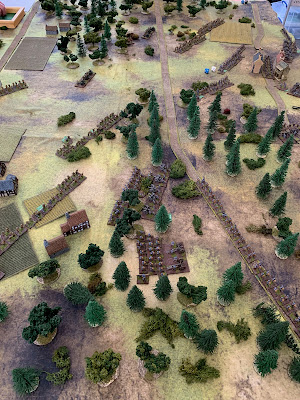