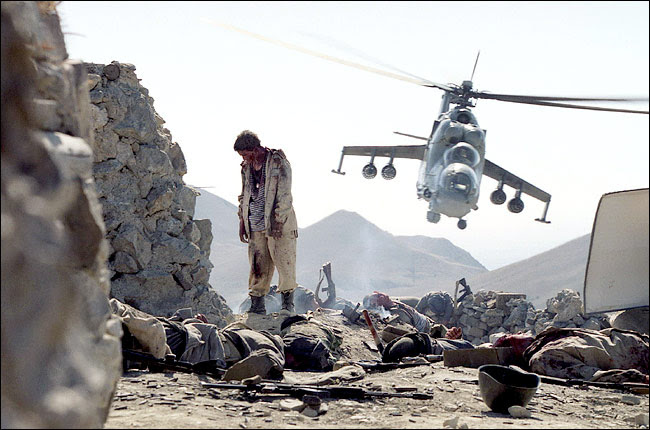 The idea for this project came from seeing the Mongrel Miniatures Soviet and Mujahideen ranges some years ago. Then Mongrel disappeared and it wasn't until Newline Designs started to import the figures again from their new owner that it resurfaced as a potential project. I was just about to put an order in when I spotted some of the figures on eBay in their original 8 figure packs. Never one to ignore a bargain, I put a bid in and was lucky enough to get them for a really decent price. I then picked up a few other bits and pieces from Newline to fill in a couple of gaps.


The first batch of figures are now back from the painter and I have just started basing them up. I've got a platoon plus a couple of support weapons for the Soviets and about the same for the Mujahideen. The packs I bought also had some figures in winter uniforms and it's these I will be using for my Cold War Gone Hot project (although I had quite a few more to get to bring these up to platoon strength).

In the interim I have picked up a BTR70 from Copplestone (which I believe is the old HLBS range) and am considering getting a BMP or two but at £25 each I suspect that may be a little while off! Other than that I already have pretty much everything else I need in the way of terrain from other projects.

I plan to use this as my first real outing with the new Force on Force rules and I have managed to find a copy of The Bear Went Over the Mountain to provide some inspiration for scenarios.

I'll post some pictures as soon as I have the figure basing completed.