Today I popped along to the Tunbridge Wells Wargames Society's Cavalier show.  It's not a big show but does attract some well known names in traders and usually has some nice games to see.

Obviously my first call had to be on the Maidstone Wargames Society's new show game - Somewhere in Belgium 1914: 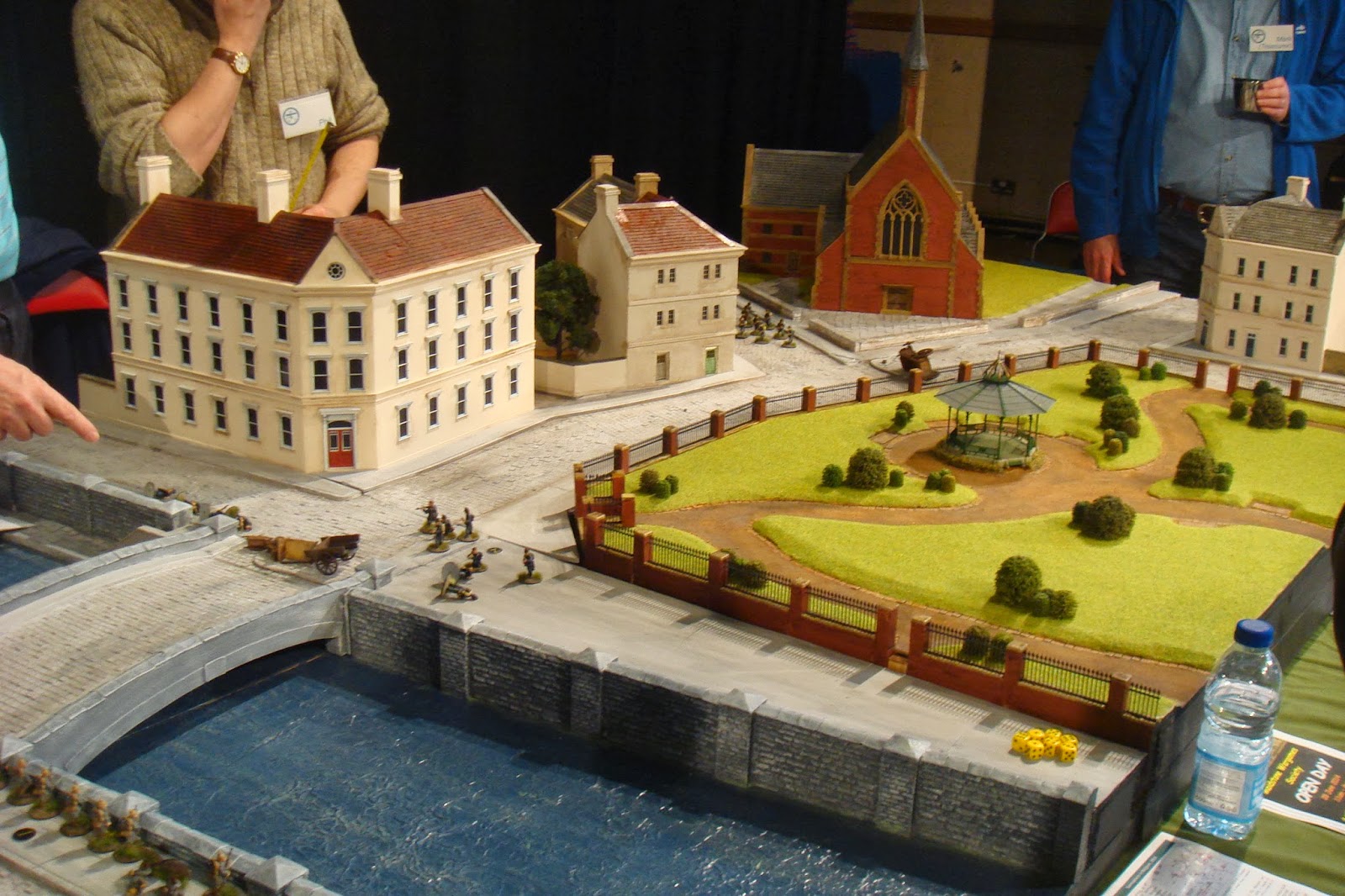 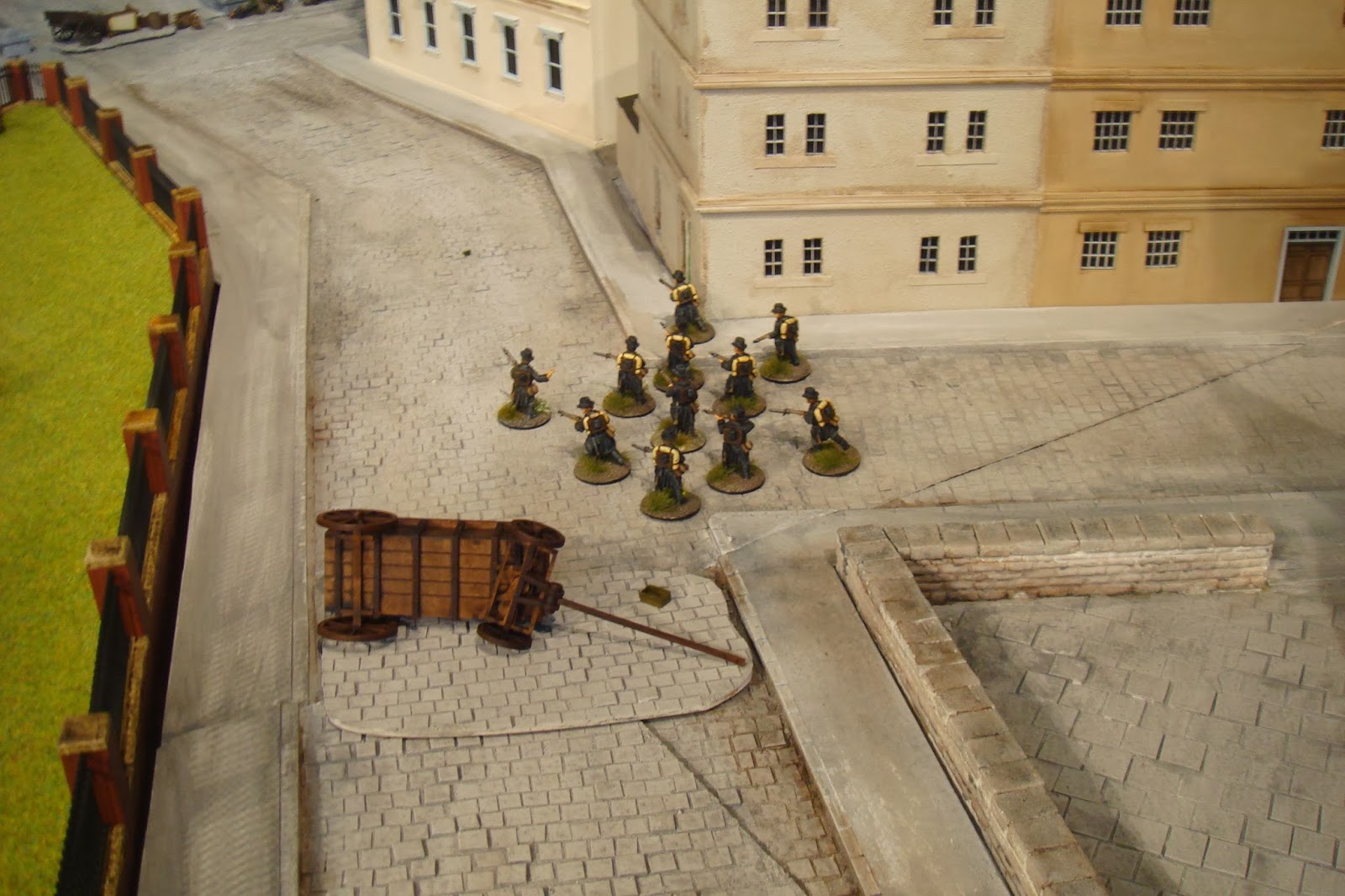 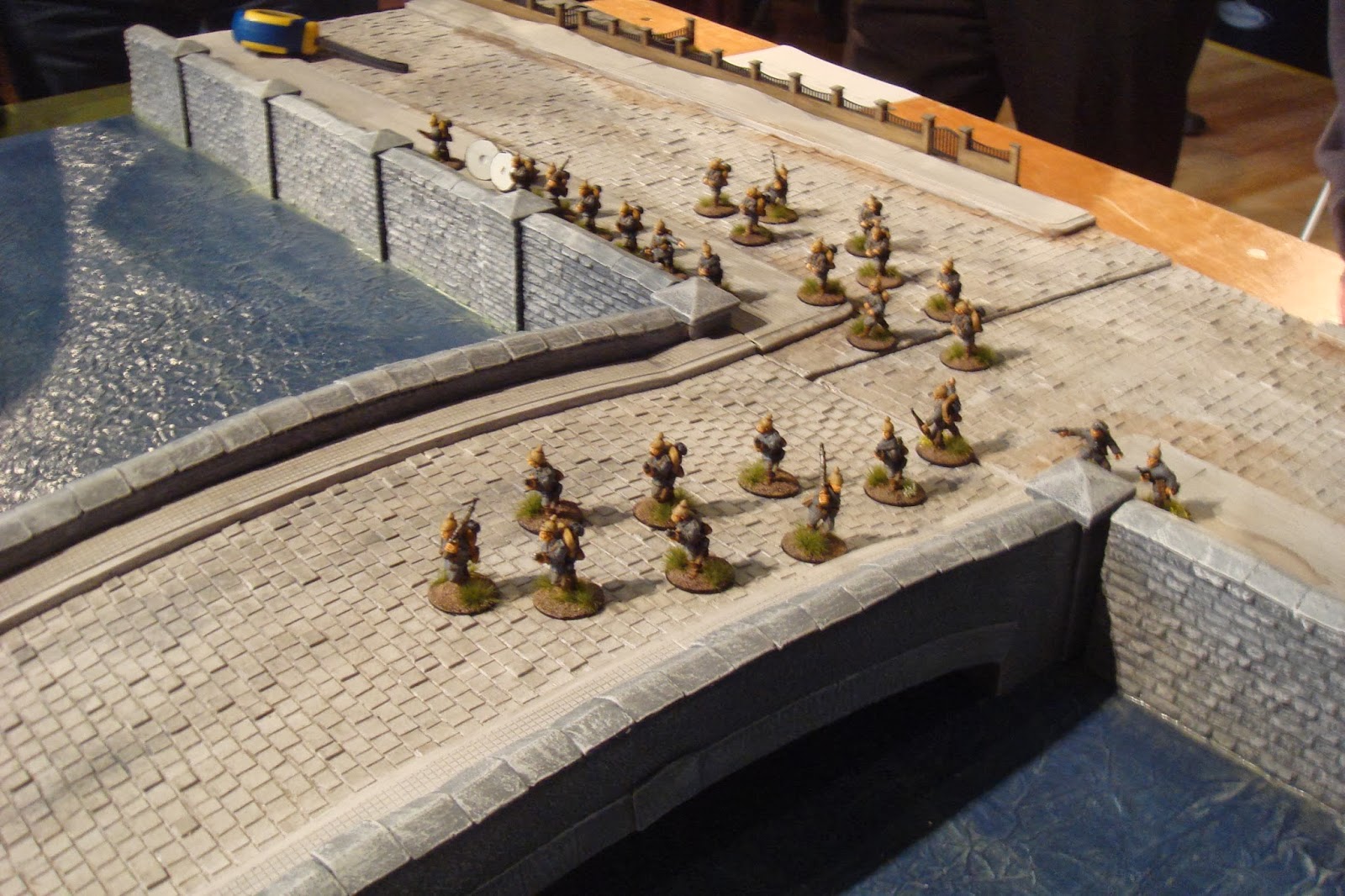 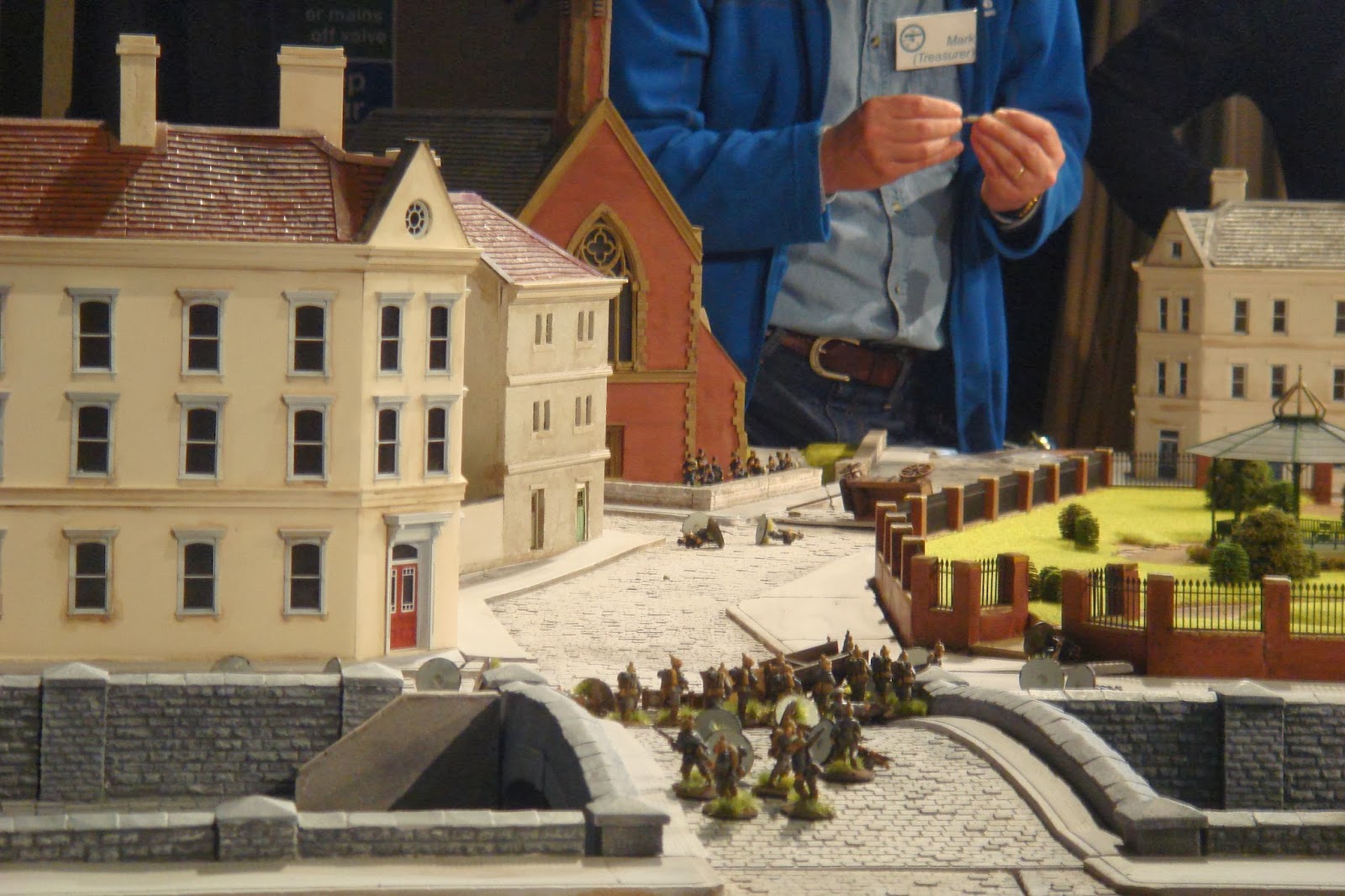 I then had a wander around the rest of the show.  Here are a couple of the other games that caught my eye: 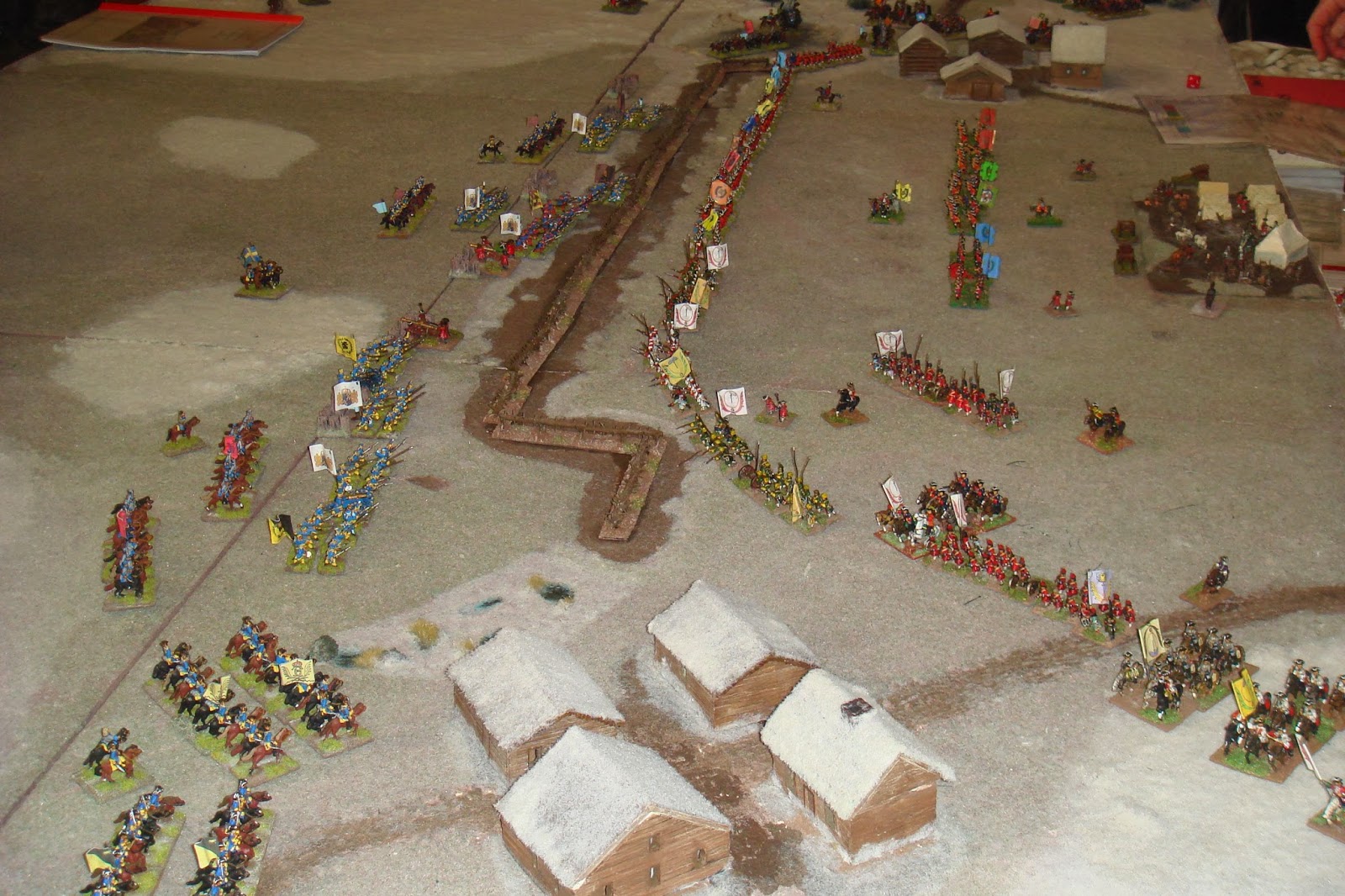 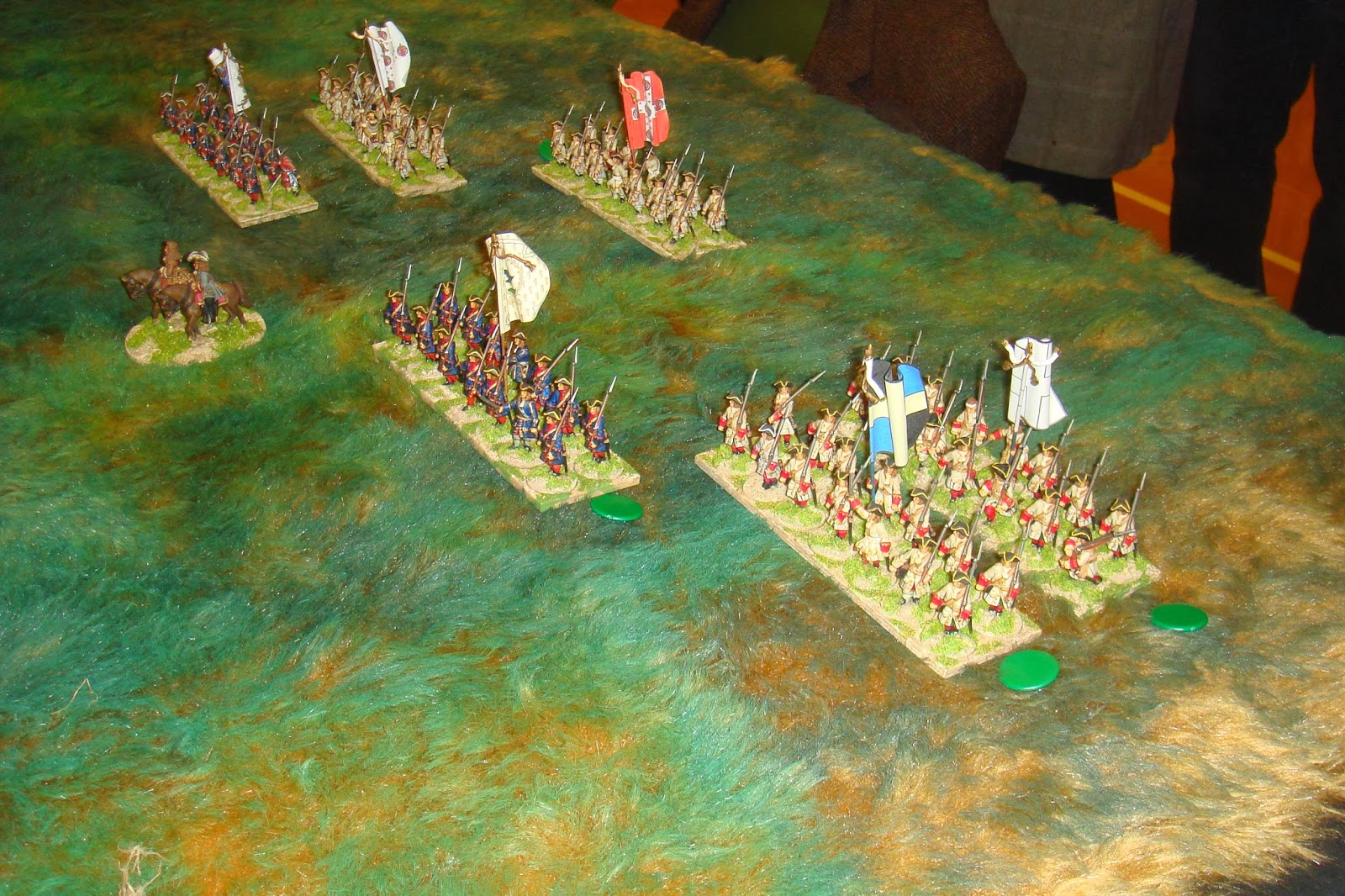 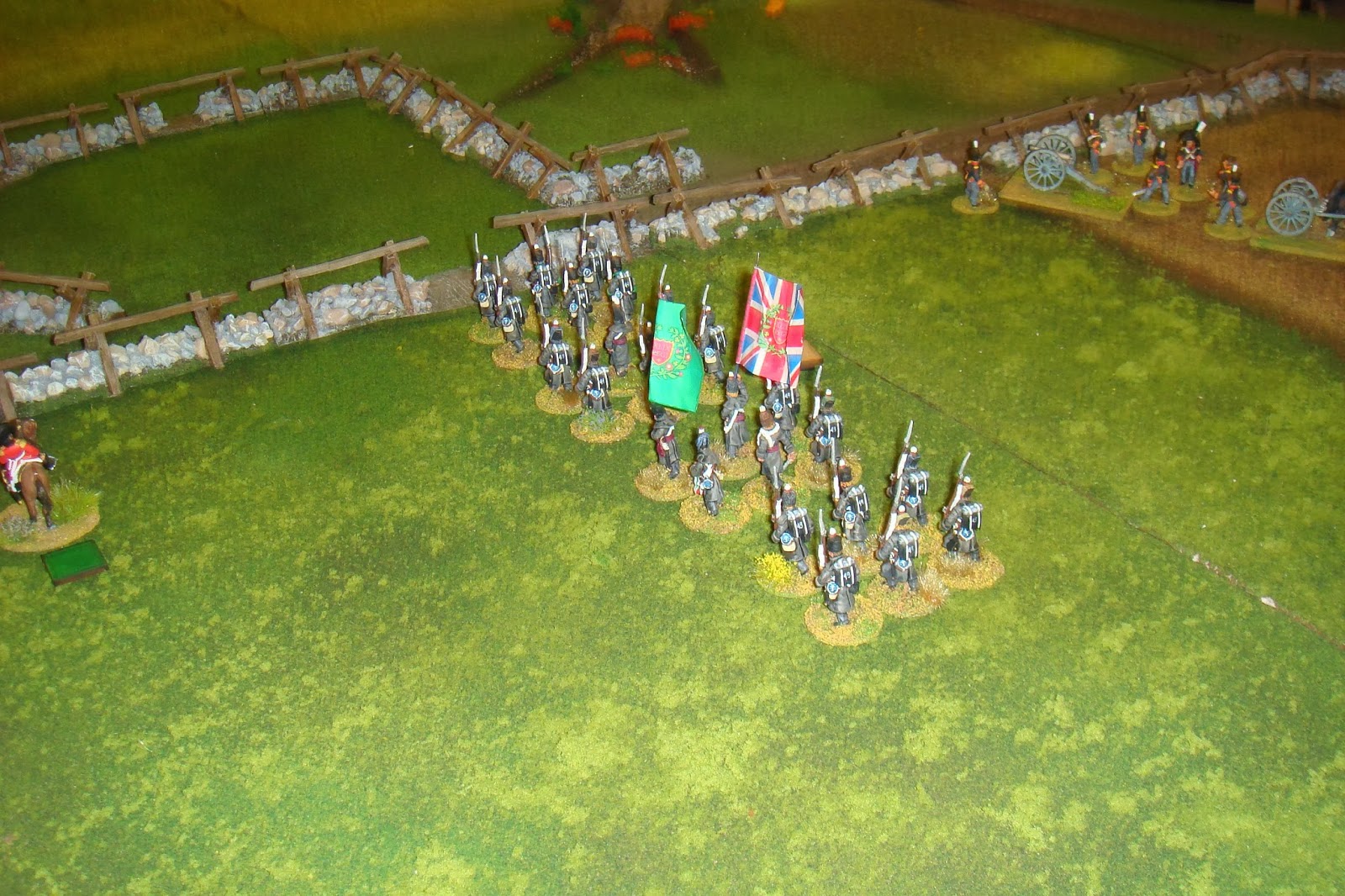 I also bumped into a few of the "usual suspects":

In between I managed some shopping - here's the haul: 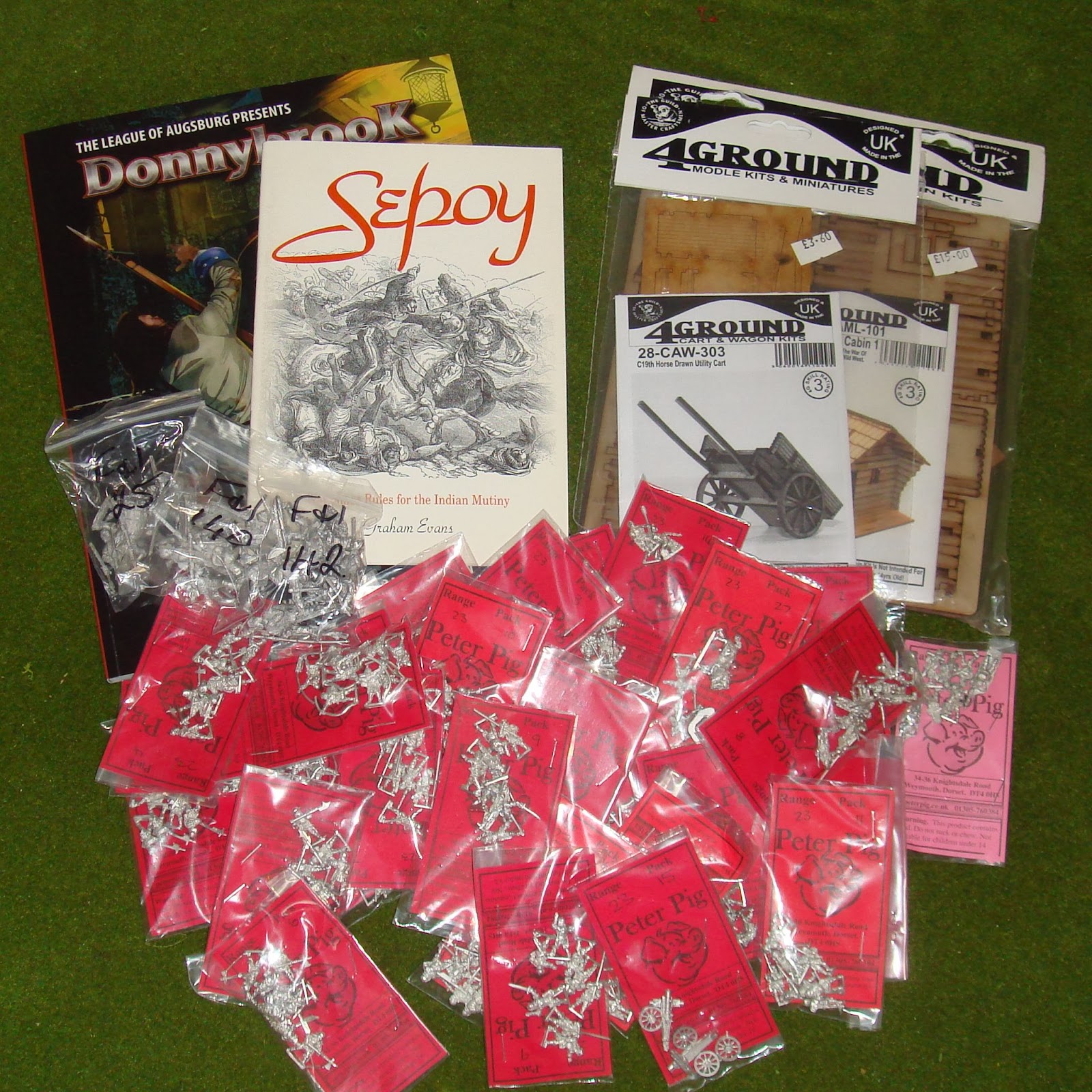 As you can see I have started amassing the figures I need for my new 15mm Wars of the Roses project but I also picked up some 28mm French & Indian Wars figures from Redoubt and a 4Ground building from Colonel Bill's.  Along with a useful 4Ground cart I picked up two new sets of rules (although one of them isn't so new, having been published in 1994!) - Sepoy for my Indian Mutiny project and Donnybrook - for which I entirely blame Ray!  I suspect Donnybrook may lead to some re-prioritising of projects for this year...
Posted by Whisperin Al at 7:23 pm