Having been pleased with the 4Ground 28mm buildings, I decided to pick up a couple of the 15mm ones to give them a go.

First up is the 15mm Pre-painted Semi Type 1 which comes with the two halves of the building in two colours which makes the assembly of the exterior of the front and back slightly more fiddly but not much so.  Other than the fact that these are physically smaller buildings they were just as straightforward and quick to put together as their 28mm counter parts.  They don't come with interior detail; however, I am not expecting to use them for skirmishes and so this isn't an issue for me - plus I expect it keeps the costs down.

The structure is similar to the 28mm ones in that the walls come with an exterior section and an interior one which gives them rigidity; however, in this case the doors and windows are simply etched onto the interior component rather than being separate (I suspect they would have been rather too fragile otherwise).  Here are some photos of the build: 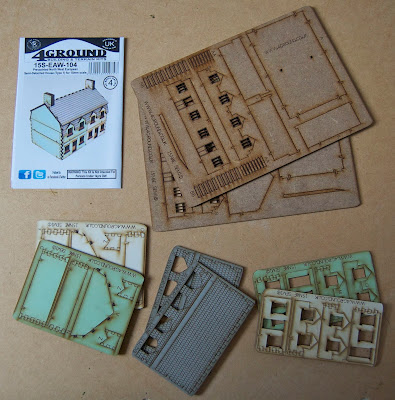 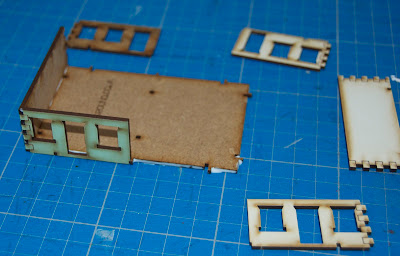 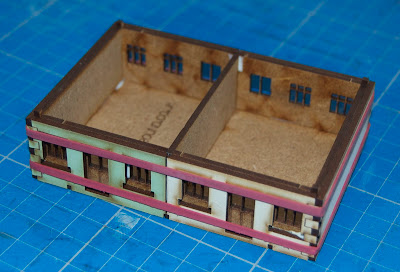 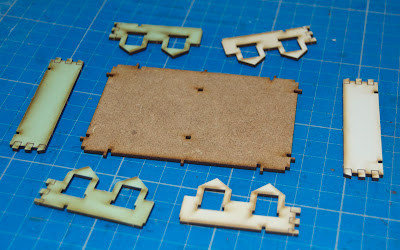 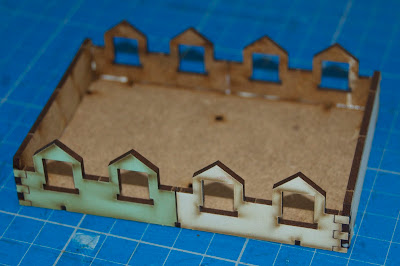 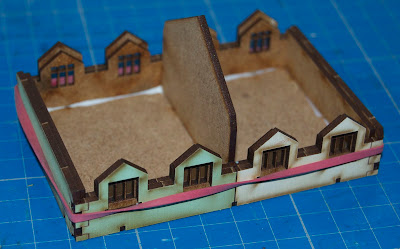 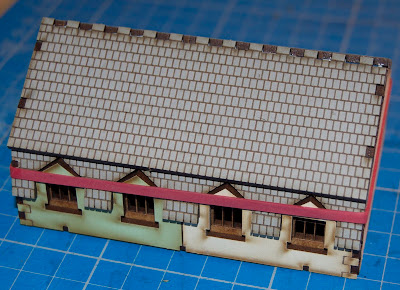 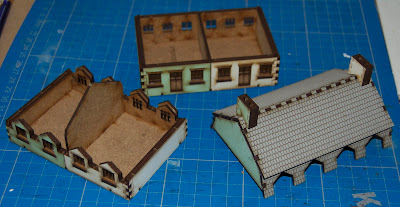 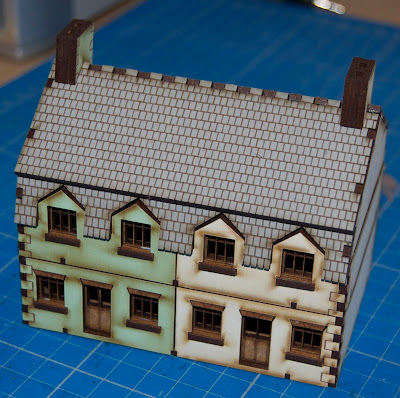 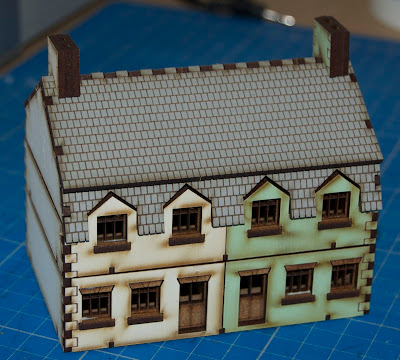