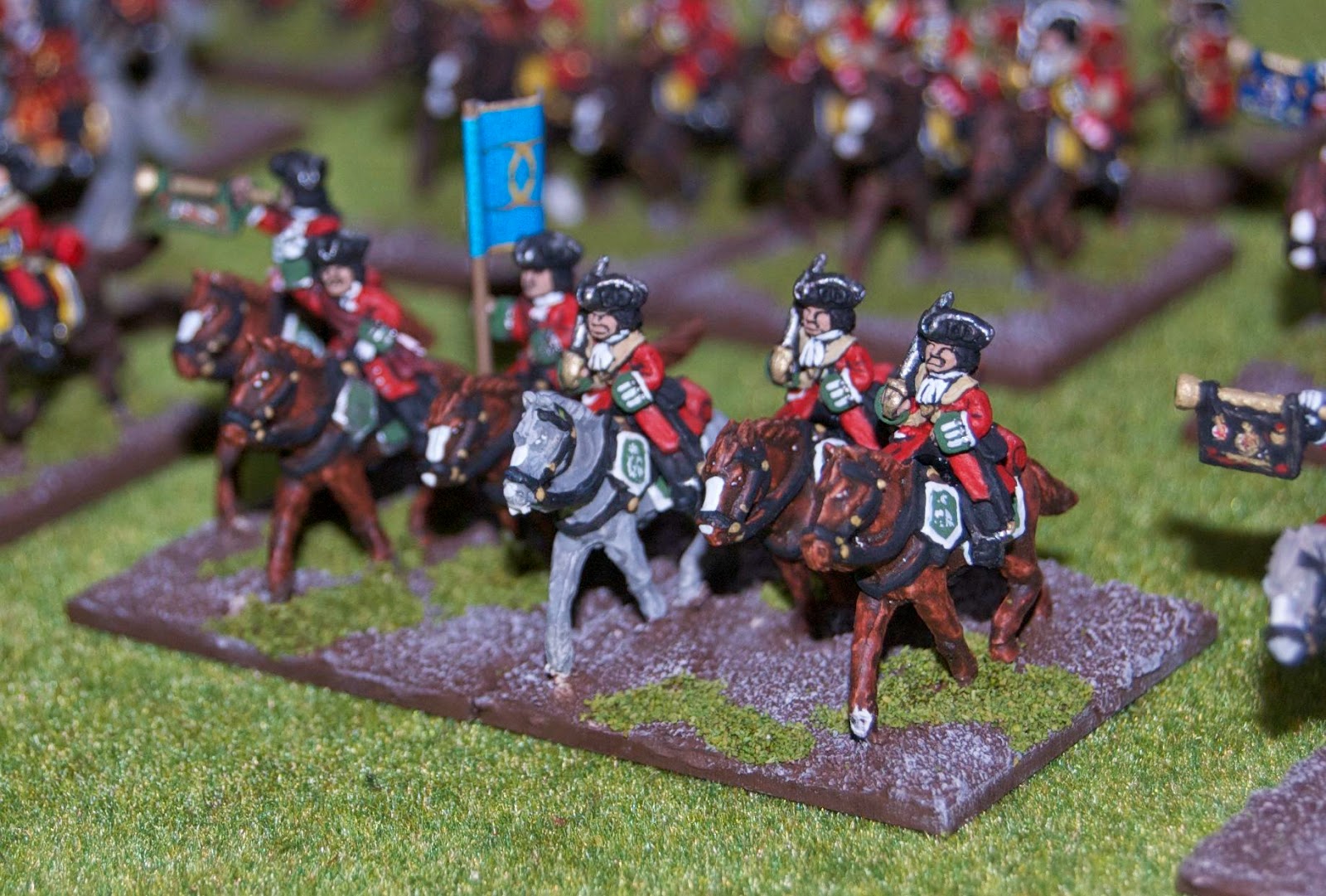 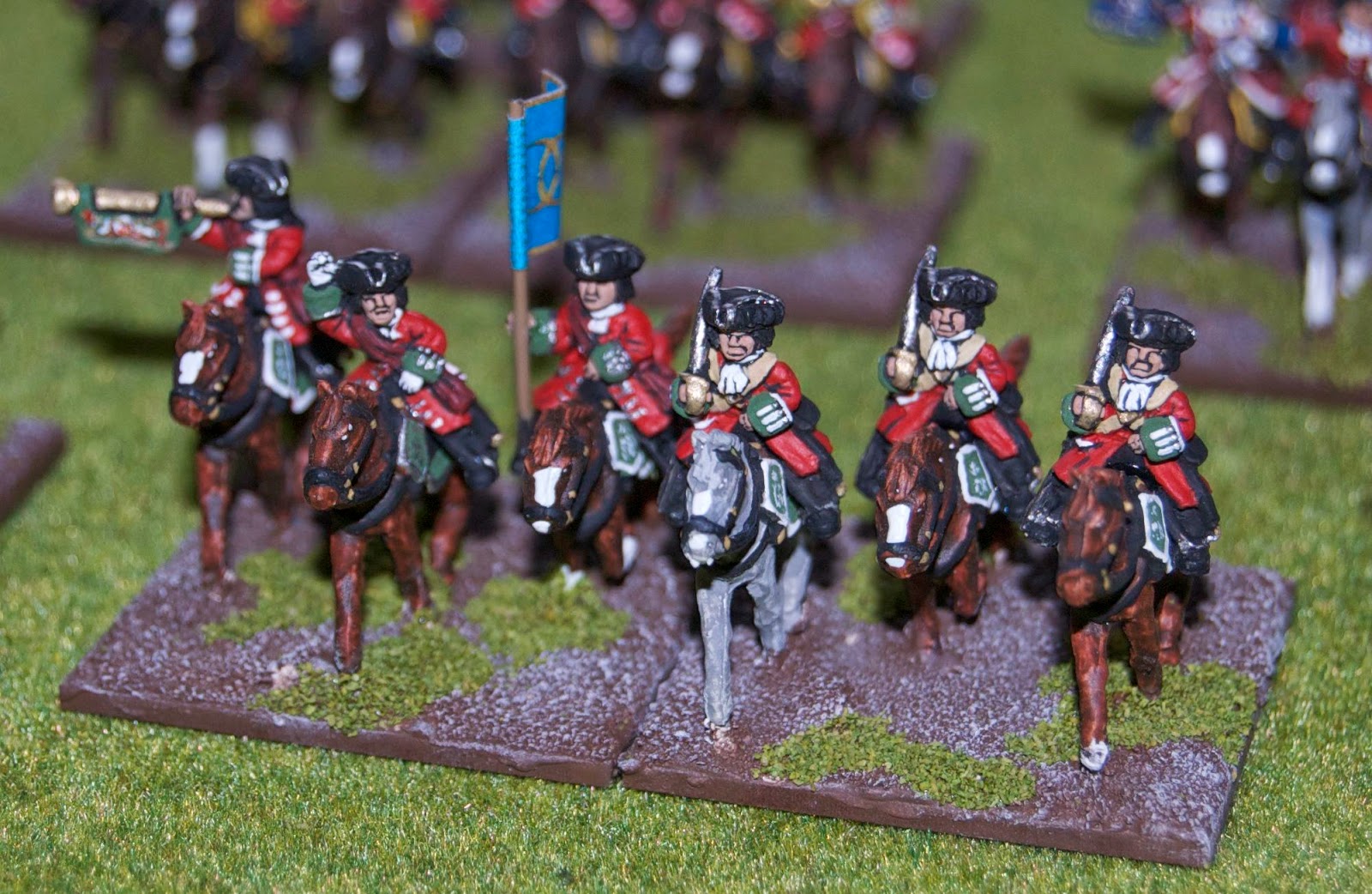 The figures are from Black Hat, painted by Roger and based by me.  The flag is from Maverick Models.
Posted by Whisperin Al at 7:00 pm