My order from Bolt Action arrived this morning. A few packs of early war Russians and two of their resin Russian houses both intended for my Winter War project. I know the architecture probably isn't right but they're the closest I've found so far.

The houses were a little rough around the edges and had plenty of flash (is that the right name when you're talking resin?) in the windows, doorway and around the edges of the roof and the base of the building. Nothing a little filing can't sort though. 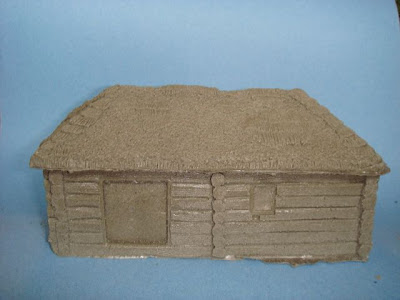 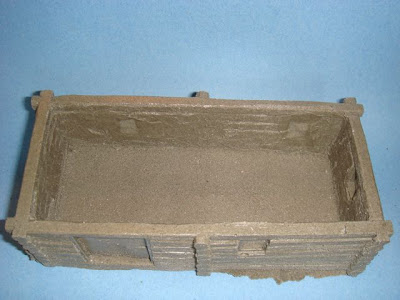 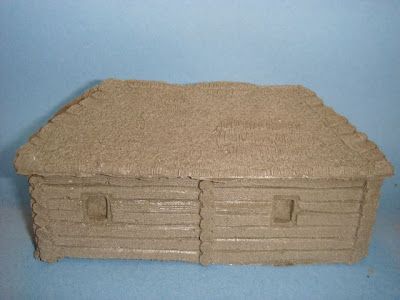 The house comes with a white metal door. I'm trying to figure out whether to paint it specifically for winter terrain or if there's some cunning way to make it usable for other seasons.
Posted by Whisperin Al at 5:16 pm